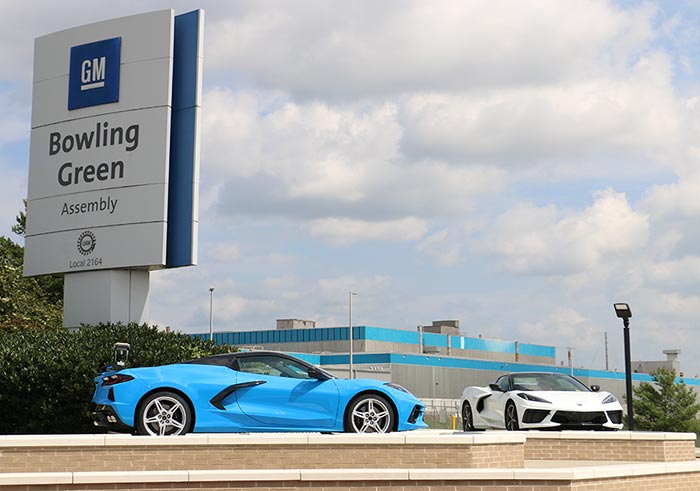 The claims for GM’s Corvette Assembly Plant in Bowling Green may cost insurance underwriters an estimated $225 Million following a tornado strike and fire at the facility which occurred in the early morning hours of December 11th.

That’s according to the website The Insurer which tracks the global risk industry.

According to their sources, the insurance losses are being written off by a number of carriers that include Allianz, Zurich, Axa XL, Munich Re, Allied World, Sompo and Argo.

The initial estimates include $175 Million for physical damage to property, equipment, and vehicles. Another $50 Million is expected to cover business interruption losses that occurred when the plant was shut down for repairs.

The report suggests that costs of scrapping the 120 or so damaged Corvettes may only total around $7.3 million as the starting price tag for the 2022 Corvette is $61,000. However, current surveys show the average transaction price for the 2022 Corvette at $96,000, which would increase the payout for vehicles to $11.5 Million.

Total industry losses from the December tornadoes are expected to come in at the low-to-mid single digit billions of dollars level. Modeling firm Karen Clark & Company put out a preliminary loss estimate for the severe weather outbreak of $3 Billion on December 14th.

Hit the Sweet Spot with 1VM Aero Components for the C8 Corvette from ACS Co...
Scroll to top