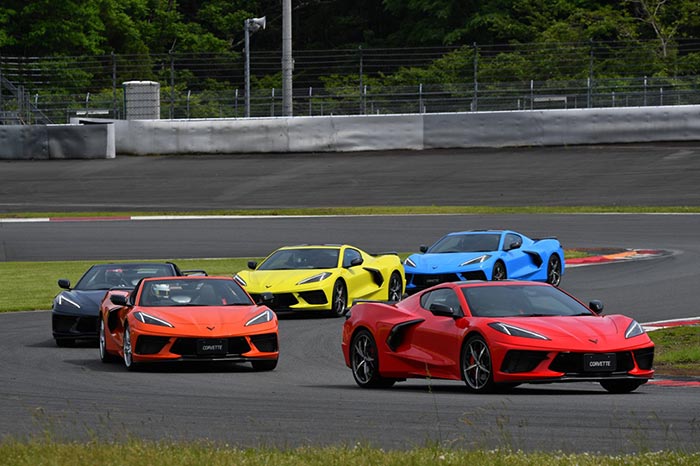 The first allocation of 250 mid-engine 2022 Corvettes with right-hand-drive straight from the factory has already sold out in Australia, CarAdvice reports.

The initial batch is slated to be built in the Bowling Green Assembly Plant during the second half of this year, with delivery possible just before Christmas or early next year, according to the website.

“The initial allocation has been accounted for,” General Motors Specialty Vehicles confirmed to CarAdvice.

But there’s hope for other Aussies, as GMSV – the new company handling the sales of General Motors vehicles in Australia – says “this is only the first allocation.”

Even with future allocations taken into account, however, the number of new Corvettes is likely to remain small, with each dealer expected to receive only three to five vehicles, and colors and options will be limited.

“There will be some further Model Year 2022 allocations,” GMSV says, “with Model Year 2023 to follow when production commences for right-hand drive.”

Some customers have paid $20,000 to $40,000 above MSRP to make sure they are among the first in Australia to own RHD mid-engine Corvettes, driving the ultimate price above $200,000 in some cases.

“Delivery fees are at the discretion of the dealer,” GMSV responds.