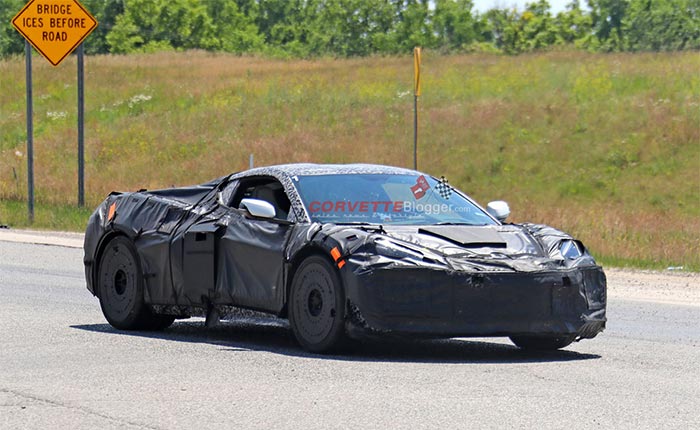 It looks as if the highly anticipated C8 Corvette Z06 is headed to the Land Down Under, at least based on a report this week that GMSV has trademarked the name for use in Australia.

General Motors Specialty Vehicles (GMSV) – the new performance company formed from the remains of Holden and HSV – will be marketing the Silverado and C8 Corvette in Australia.

Carsguide.com.au is reporting that GMSV has filed the appropriate paperwork with an Australian government agency to trademark the Z06 name for use there.

Based on other Internet reports, the forthcoming Z06 – believed to be arriving as a 2023 model – will have the most powerful naturally aspirated V8 engine in GM history.

That 5.5-liter engine is expected to be a derivative of the C8.R powerplant and is rumored to produce more than 600 horsepower with a redline of 9000.

All that power and technical prowess won’t be cheap, the website speculates, noting the base C8 will cost $160,500 including road costs, and “the Z06, then, will be well north of that.”

They believe, however, the Z06 won’t make it to Australia until 2022 at the earliest.

Related:
Callaway Looks Ahead to 2022 for First Version of the Callaway C8 Corvette
With 2022 Corvette Details Announced, the C8 Corvette Z06 Will Likely Debut as a 2023 Model
[SPIED] Round-Up of C8 Corvette Prototype Sightings from Colorado

Australia/New Zealand Corvette Buyers Getting Closer to Receiving their Right...
Scroll to top